About the Dead Sea & its Salt

The Dead sea is boarding Israel, West Bank and Jordan. It is a salt lake whose bands are more than 400 M below seal level and the lowest point on dry land.

The ancient Egyptian queen "Cleopatra" was one of the most beautiful women known for her stunning skin. One of the Egyptian queen's beauty techniques is to use Dead Sea salt for its natural healing properties. 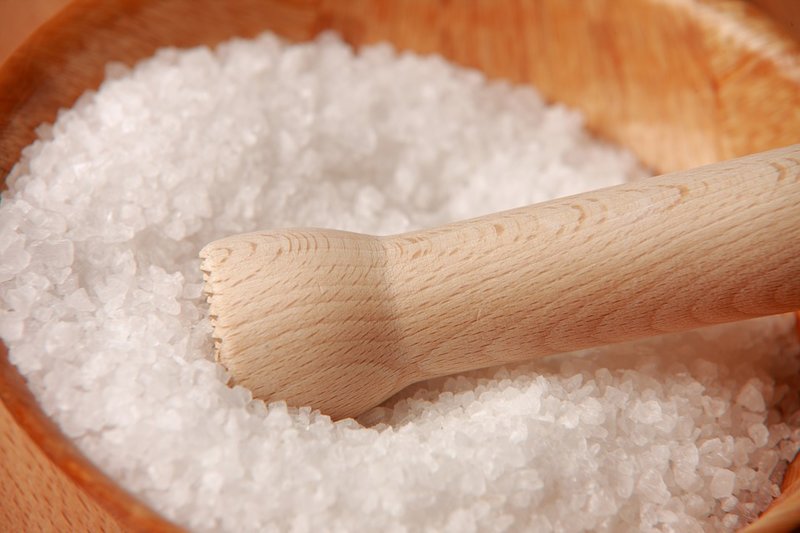 The skin is the largest vital organ of the human body which carries out so many important functions; it is an effective measure of the continued exposure to the elements, chemicals and aging.

The dehydrated skin can be a symptom of common skin disorders such as Acne or Eczema or it can be a sign of other conditions such as Psoriasis, diabetes, liver or kidney disease, or an overactive thyroid gland.

Dead Sea salt with its high minerals content stimulates blood circulation, detoxifies and cleanses the body. It contains 21 minerals and the major ions are bromide, chloride, magnesium, calcium, potassium, Sodium, Iodine and Zinc.
The molecules of these minerals are small enough to pass through the porous surface of the skin and end up in the blood stream which is much easier way than to go through the gut tract.
Dead Sea salt has high content of Potassium which is a key player in cell integrity by maintaining electrolyte balance and internal fluids – keeping cells hydrated and skin internally moisturized. Also Sodium like potassium, plays a vital role in assisting the cells to absorb nourishment and expel waste.
A study concluded that the high concentration of magnesium in Dead Sea salt was instrumental in improving skin hydration and reducing inflammation.
The National Psoriasis Foundation recommends Dead Sea salt as effective treatments for Psoriasis.

Some of the Dead Sea Salt Benefits